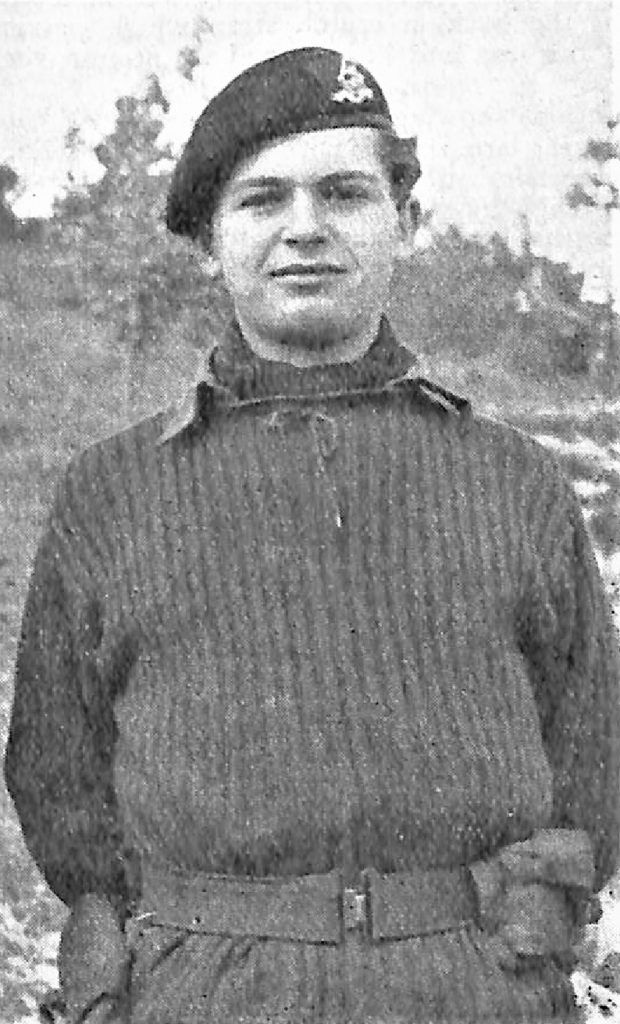 The Association has been advised of the Funeral of Patrick ‘Paddy’ Orr Who Passed away on February 14th.

Paddy was a Korean Veteran, who was awarded a Military Cross, in the field, in February 1953, for bravery, at the age of 19, when serving as a 2nd Lieutenant. Paddy also carried one of the Regimental Colours at the Queen’s Coronation, in 1953.

Paddy’s daughter, Miss Sasha Orr, has advised that her fathers medals will not be sold and, along with other documents, will eventually be presented to the Regimental Museum.

If any members of the DWR would like to join the family at the funeral, they are very welcome and asked to gather in the ‘Bushell and Strike’ pub, opposite the church beforehand.

Below is the Citation for 2/Lt Orr’ MC

In December, 1952, 2/Lt. Orr carried out a very bold reconnaissance behind the enemy lines. It was necessary for him to move out and back across No Man’s Land and between strongly defended enemy localities in darkness and, having reached his point of vantage, to remain motionless during the hours of daylight. This he did, although the temperature never rose above freezing point. In spite of the intense cold and in spite of finding himself, when daylight came, within 20 yards of a Chinese sentry, he was able to bring back information which subsequently enabled plans to be made for several successful operations against objectives in rear of the enemy front line positions.

About two weeks later, acting on this informa­tion, he led a fighting patrol in a night attack against a tunnel which the enemy were known to be preparing for occupation. Unfortunately the patrol was observed and on reaching the tunnel they saw the enemy in flight. Nevertheless, much useful information about the tunnel itself .and the surrounding defences was obtained.

As a result of these two excellent patrols it was possible to plan, in detail, a second attack.

Accordingly, on January 24, 1953, a raiding Party was sent out in daylight. 2/Lt. Orr was in command of the assault group ‘whose task it was to destroy the tunnel. On approaching the tunnel 2/Lt. Orr heard excited Chinese voices and firing which indicated that the alarm had been given. Nevertheless, he boldly ran forward and placed himself in front of the entrance from where he could effectively throw a phosphorous grenade.

Whilst in the act of throwing he saw a party of Chinese soldiers and immediately came under sub-machine gun fire. Not being satisfied that his first grenade had landed sufficiently far inside the tunnel, he again rushed forward in front of the entrance and threw another grenade. As the machine gun fire still continued he hurled grenades into the tunnel until the enemy was silenced. He then called forward a member of his group who blew up the tunnel with a prepared explosive charge. By his bravery and complete disregard for his own personal safety 2/Lt. Orr was able to silence the enemy opposition, thus allowing the tunnel to be destroyed and ensuring the complete success of the mission.

Editors Note: All members of the raiding party returned unharmed.